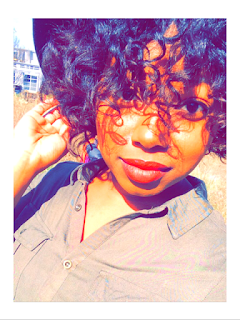 GUILTY! I have been sitting on so many testimonies and I recently came across one that I wrote almost a year ago and I only shared it with maybe two people! This was definitely one of those “ah-ha” moments for me and I hope this testimony blesses someone.

Today started off just like any other day: I got up, got ready for work, prayed and talked to Jesus and went to work!
I stayed later at work than usual because I had a conference call with the leaders in the high school ministry at church. Shortly after the call ended, I gathered my things together, checked my email one last time, said goodbye to my co-worker and headed out of the door. I called my mom, as usual, while I was walking to my car. I got in my car and it would not start! Oh no! I started to freak out briefly! I tried again and again, but it would not start! I told my mom I would call her back because my co-worker was one of the few people (the only guy) in the building and I was sure that he would be able to help by at least giving me a “jump” because I had jumper cables in my trunk. I am running back in the building and asked him if he could come outside for a second. Now the look on his face told me, “I’m really busy at the moment” and I promise you I tried to look past it, but he also looked at his watch and phone and those were clear signs that he was really busy, but he still got up and come outside with me. As we are walking back to my car, I’m telling him that I am not sure what’s wrong, but it could very well just be my battery and I asked him if he could give me a “jump” and I also told him that I had jumper cables. He told me to pop my hood and he just glanced at my battery. He told me to try and crank up and it failed to do so, this time making clicking noise. He “kindly” told me, “Your battery looks bigger than mine and it probably wouldn’t be a good idea for me to give you a “jump” because it could f$%k my car up. I have some work to finish for Joe, can you let me back in the building with your card key?” (insert emoji with big eyes and mouth wide open) Was her serious?!!! I kindly gave him my card and told him I was going to stay out here and make a few phone calls and that I would ring the doorbell to get back in the building. In that moment, I felt helpless and frustrated and started asking God all kinds of questions: How could he tell me that and not try to help me? I have helped him before when he needed help. I would never do that to someone. How rude was that? I started to get that familiar feeling in the back of my eyes and I just knew that tears were on the way.

I had called another friend of mine, he’s like by little brother, but he was all the way on the other side of Atlanta and I knew it would take him a while to get to me, but when I told him about my situation he was ready to come to my rescue. I thought about it and I thought it would be too far for him to drive, but he still told me to call him if I needed him. Again, those thoughts started to flood my mind and this time it was “This cannot be happening to me right now”. The crazy thing is a sense of peace came over me in that moment and in that moment I realized that God was up to something. I had called my best friend/roommate to come and get me and she was more than ready to come get me and help as well. God has really put the most AMAZING people in my life. My support system truly is God-sent. I told my best friend to hold off and just be on stand-by because I just knew that something was about to happen, I just didn’t know what.

I ran back in the building and realized that everyone was gone. I mean, I ran around our building twice and I only saw 3 women. I went to one woman with no urgency and asked her if she knew how to “jump” a car and she said she didn’t. I was explaining to her that I needed a man in my life to help me with those kinds of things!! We laughed about it for a sec, but then something told me to check the service center in the back of the building. Now this room has an all glass window and I looked in and saw that there were 2 women still working, but I thought one of them might know how to jump a car and to my surprise one of them did. She said “I do and I would be more than happy to help”. As she is saying this, a male co-worker that I didn’t even see was sitting behind a partition looked up and asked me if I need assistance! I was so happy to see a MAN and a MAN that offered to help me and he was beyond more than nice about it!! He didn’t ask me about the specifics of the situation he simply asked, “Is your car parked in the front or in the back of the building?” LOOK AT GOD! I had just made that comment about me needing a man in my life and out of nowhere a MAN!! He was able to get my car “jumped” and I was off to Pep Boys. Now as I’m driving I am praising God and praying that this battery will be in my budget, because I only had so much money in my account. The guys at Pep Boy were AWESOME! They helped me and we talked about some of everything while the mechanics worked on my car. I ended up paying $137 and I was more than happy to pay that amount!!! I got back in my car and called my mom to let her know everything was ok. I seriously felt like I had left off of a car lot with a new car!!! I as so grateful for all the men that helped me!

So, I’m finally on my way home and talking to myself and telling myself I have to get a real man in my life! As soon as I said that again, God spoke to me and said, “You need a man? Tia I sent you 3 men today. You don’t need a man, you need ME.” (insert tears, wide-opened mouth) REALLY GOD? DID YOU JUST CHECK ME LIKE THAT? How awesome is that? I am sometimes thinking that I need a man for certain things in my life to happen and here God is telling me that He is ALL that I will ever need. He knows what I need and what I will get. He knows my beginning and my end. My steps are ordered and I do not need to worry about anything!

I have never been so convicted in my life to come home and give this testimony, but today I was and I simply obeyed. This was also confirmation for me to go ahead to move on a desire that God placed on my heart. 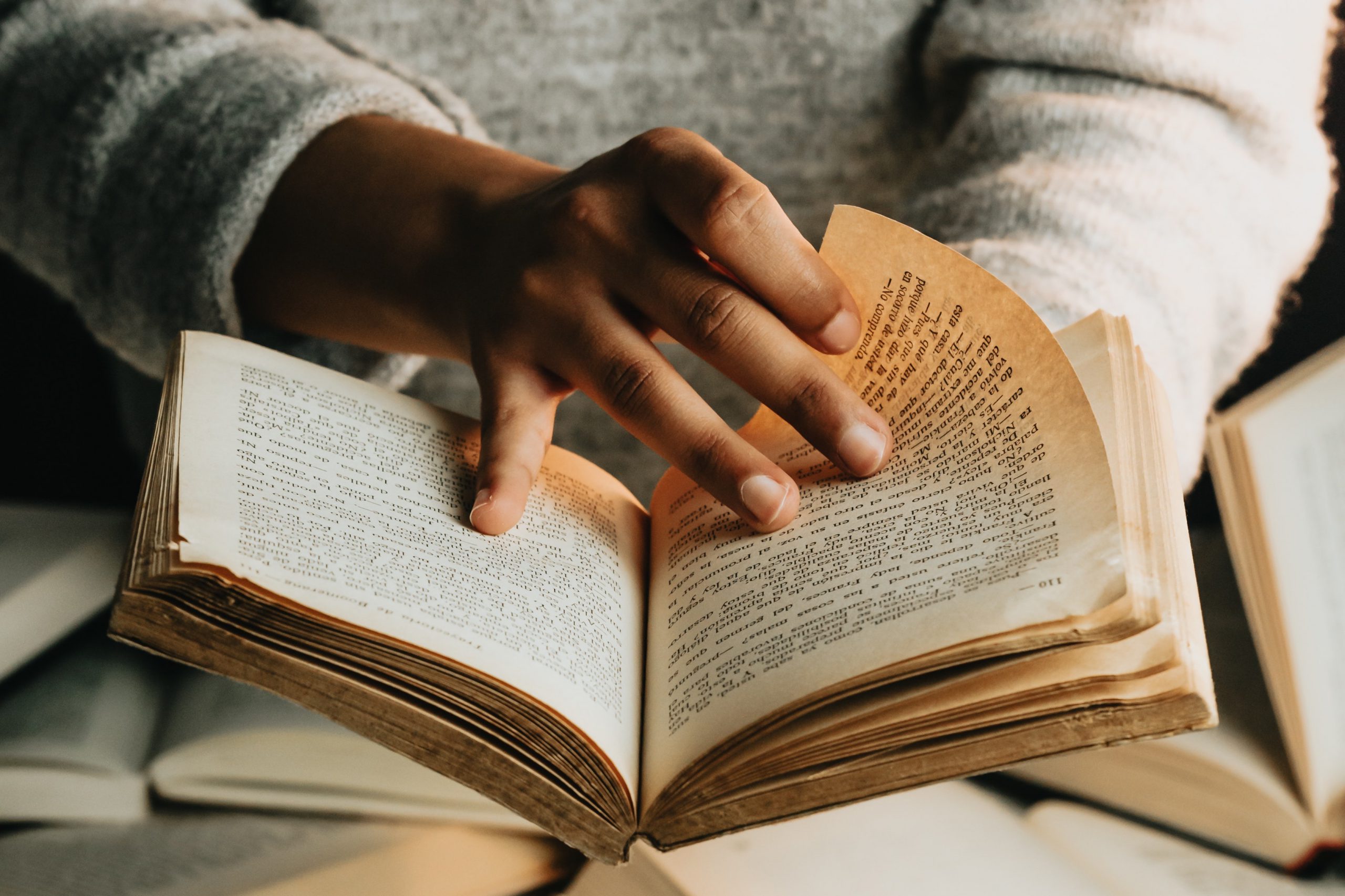 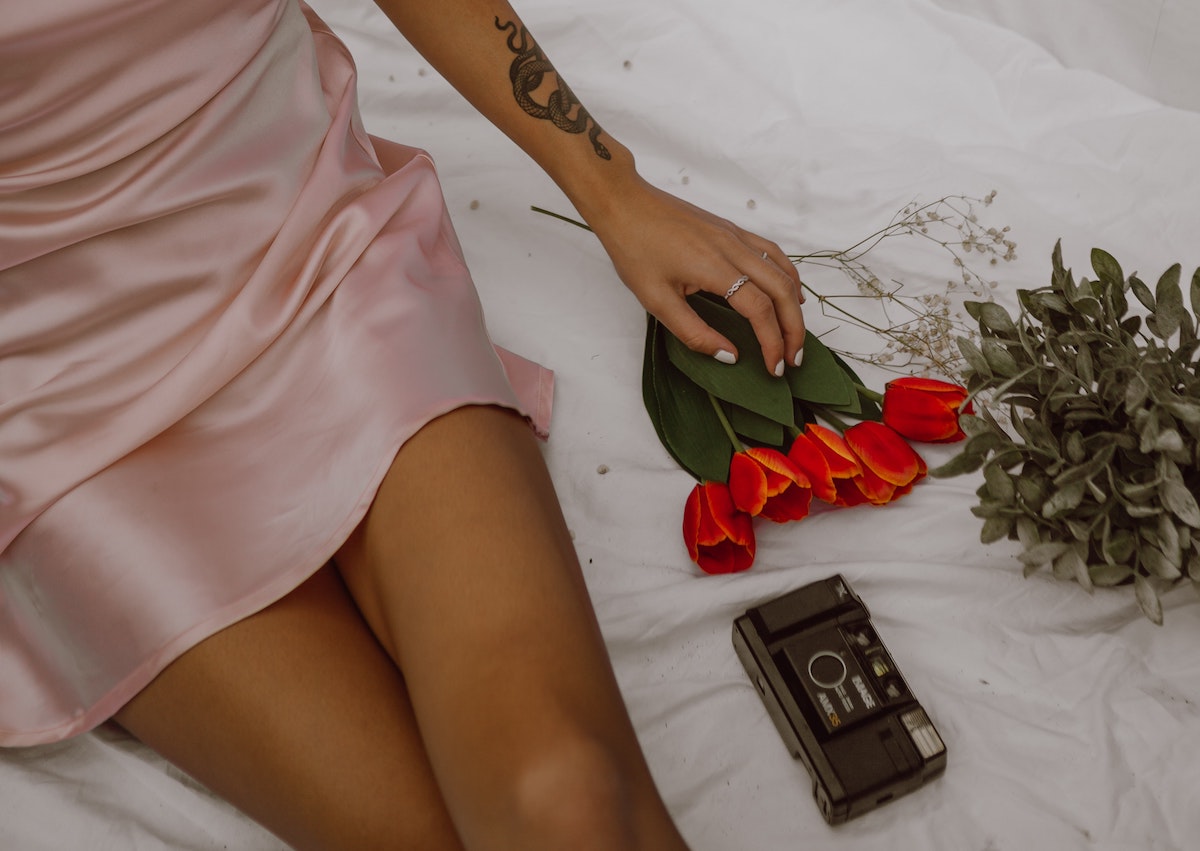 Be the first to know of our upcoming events, membership updates, and featured blog posts. 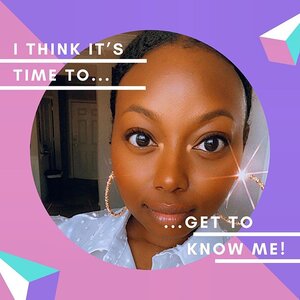 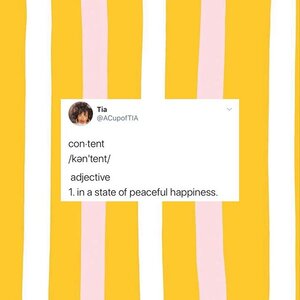 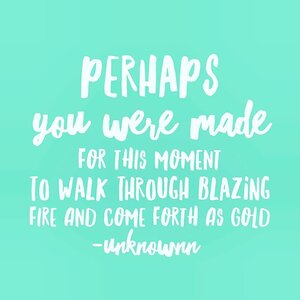 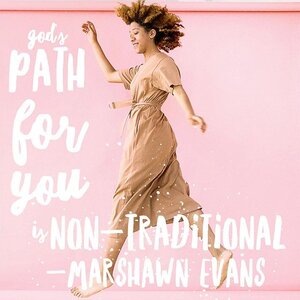 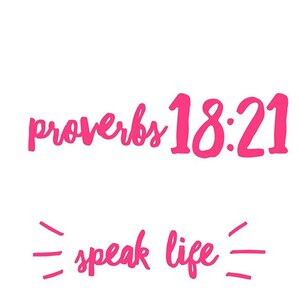